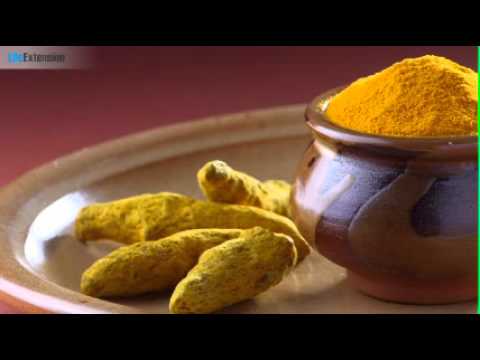 Turmeric is a spice you’ve probably seen in the pantry for years. Yellow in color, Indian in origin … it’s the source of a polyphenol called curcumin that’s been used in Ayurvedic medicine for over 3,000 years!

One of curcumin’s greatest benefits is its ability to inhibit nuclear factor-kappa beta … a powerful inflammatory signal that becomes overexpressed in aging adults. Once switched on, NF-kappaB promotes an inflammatory response throughout the entire body. And this increase in systemic inflammation has been implicated in many pathological processes.

So anything that can ease inflammation, and specifically inhibit NF-kappaB, goes a long way toward promoting healthy aging and optimal health. And that’s exactly what curcumin does! It helps put out the inflammatory fire that’s often burning in older adults.

Curcumin also inhibits two enzymes involved in the pro-inflammatory arachidonic acid pathway. It’s this pathway that leads to the synthesis of inflammatory proteins like tumor necrosis factor and other cytokines.

Remember … inflammation is the common denominator for all age-related disease.

So it’s pretty important to ease the body’s inflammatory response. For this reason, Life Extension® believes curcumin is a nutrient that belongs in EVERYONE’s supplement regimen.

The problem is that curcumin is poorly absorbed into the bloodstream. So poorly, in fact, that Life Extension uses a patented curcumin formula that absorbs up to seven times better than conventional curcumin.

Because our Super Bio-Curcumin® is so much better absorbed, we believe it’s the most cost-effective way to supplement with this critical nutrient. Studies show it would take 2,500–2,800 mg of most commercial curcumin supplements to achieve the same absorption rate as one 400 mg capsule of Super Bio-Curcumin.

And in addition to better absorption, this patented formula remains in the bloodstream nearly twice as long as conventional curcumin … as you can see by this graph. The blue line shows stable peak concentrations for several hours after ingestion of Super Bio-Curcumin. The orange line represents the conventional curcumin extract, which has a small peak and then decreases within an hour after ingestion.

Bottom line … curcumin is critical for anyone serious about maintaining optimal health. So get serious yourself … and supplement with Super Bio-Curcumin … the more absorbable, longer lasting curcumin formulation. 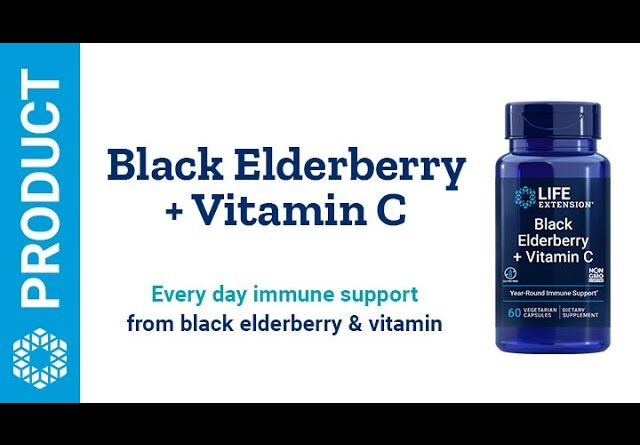 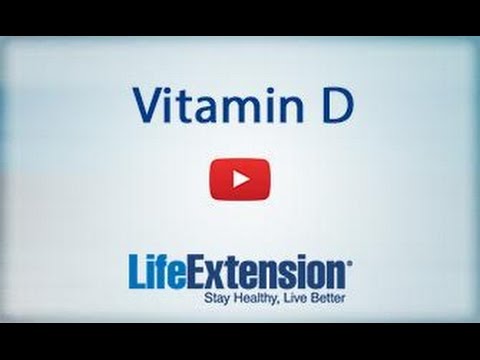 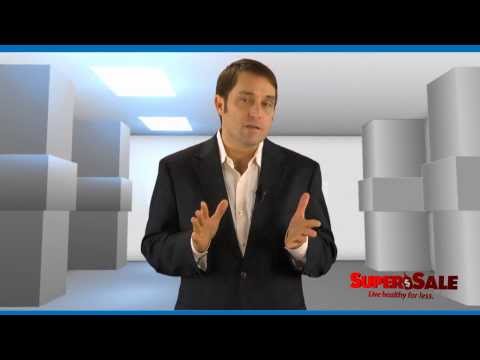 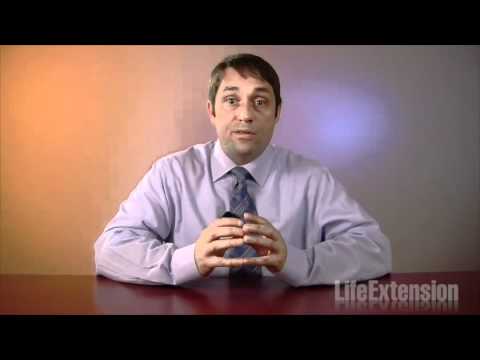 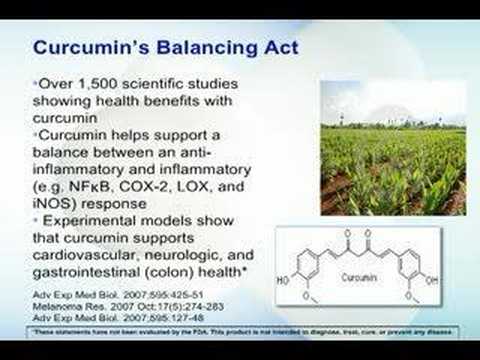