One of the leading theories of aging is mitochondrial decay. Decay of the function and number of powerhouses that generate energy in each cell. Decay that occurs because the enormous amount of energy generated by mitochondria exposes them to constant free radical attack.

Until now, supplements that helped stave off mitochondrial decay were limited to nutrients that promoted more youthful energy output of existing mitochondria.

PQQ … pyrroloquinoline quinone … has changed that.

This essential nutrient is a potent antioxidant that not only protects existing mitochondria, but also triggers the growth of brand new mitochondria in aging cells.

So naturally Life Extension® has enhanced its comprehensive Mitochondrial Energy Optimizer formula by adding BioPQQ™ … the highest quality PQQ available on the market today. But PQQ is just the beginning of this remarkable formula. There are six other important ingredients as well.

And three of them are anti-glycation agents. The first is carnosine. You see, as we age our proteins become irreversibly damaged when sugar attaches to them. This glycation reaction destroys the protein’s structure and eventually disrupts its normal function. Carnosine stops sugar from attaching to critical cell proteins.

The second is benfotiamine … a fat-soluble form of vitamin B1. Benfotiamine can activate glucose metabolism and promote already healthy blood glucose levels. When you metabolize sugar better, it’s unavailable for glycation.

Pyridoxal 5′-phosphate… the active form of vitamin B6 … is the third. It’s been shown to protect against both lipid and protein glycation reactions.

In addition, we have luteolin … a super-potent plant extract that helps with the inflammation involved in nearly every undesirable consequence of aging. Culprits behind inflammatory reactions are pro-inflammatory cytokines. And luteolin suppresses them.

Mitochondrial Energy Optimizer with BioPQQ™ also includes R-lipoic acid an antioxidant essential to fighting the free radicals generated by cellular energy production. And finally, acetyl-L-carnitine arginate is needed to transport fats into the mitochondria to be burned as cellular energy.

Now, taking all of these ingredients separately would be cost-prohibitive. But you can get them all in one comprehensive, affordable formulation … Mitochondrial Energy Optimizer with BioPQQ.™ It’s light-years ahead of anything else you’ll find … because Life Extension designed it to promote mitochondrial structure, function and formation.

These statements have not been evaluated by the Food and Drug Administration.

This product is not intended to diagnose, treat, cure, or prevent any disease.” ] 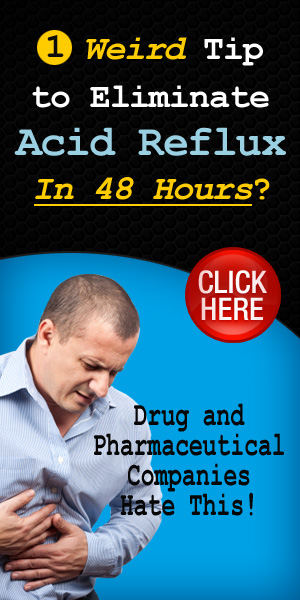